Many of you who are reading this may have never had a silver filling.  Maybe you have never even known that silver fillings exist.  When I began the practice of dentistry, only silver or gold fillings were used to fill cavities in back teeth (we’ll talk about fillings in front teeth another time).  And since gold has always been very expensive (about 10-100 times the price of silver), silver was by far the most widely used.  Strong, durable, painful and ugly, silver fillings would typically last 10 years or longer.  I still have a silver filling in one of my teeth.  It was placed while I was in dental school, over 40 years ago!

The “painful” of silver fillings was due to the fact that they were made mostly of silver and tin.  Silver and tin (like pans) quickly transmit heat and cold.  As many of you know, this hot and cold transmission could keep teeth sensitive for a long time.  Sometimes for months.

The “ugly” of silver fillings was also due to the fact that they were made of silver and tin, both of which are, well, colored like silver and tin.  I have yet to see a natural tooth that is the color of silver and tin.  Unless, of course, it has been filled with silver filling.  After a time, the tin in this mix would oxidize, turning the teeth dark grey or black.  Beginning about 30 years ago, most of us began to desire teeth that make us look like Kim Kardashian, rather than teeth that look like Johnny Depp playing Captain Jack Sparrow.

Dentists have been handling this mixture, and have been placing this mixture in your and your children’s teeth for over 150 years.  At Nob Hill Dental Center, we have NEVER placed a silver filling.  Watch for our next article to learn what we use, and how we came to use it. 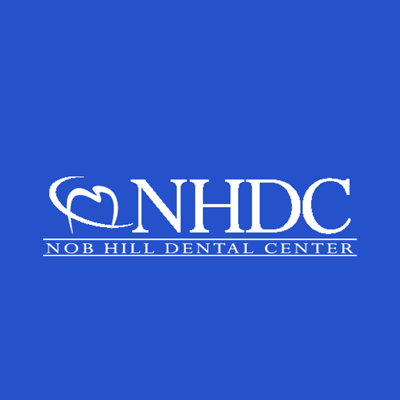 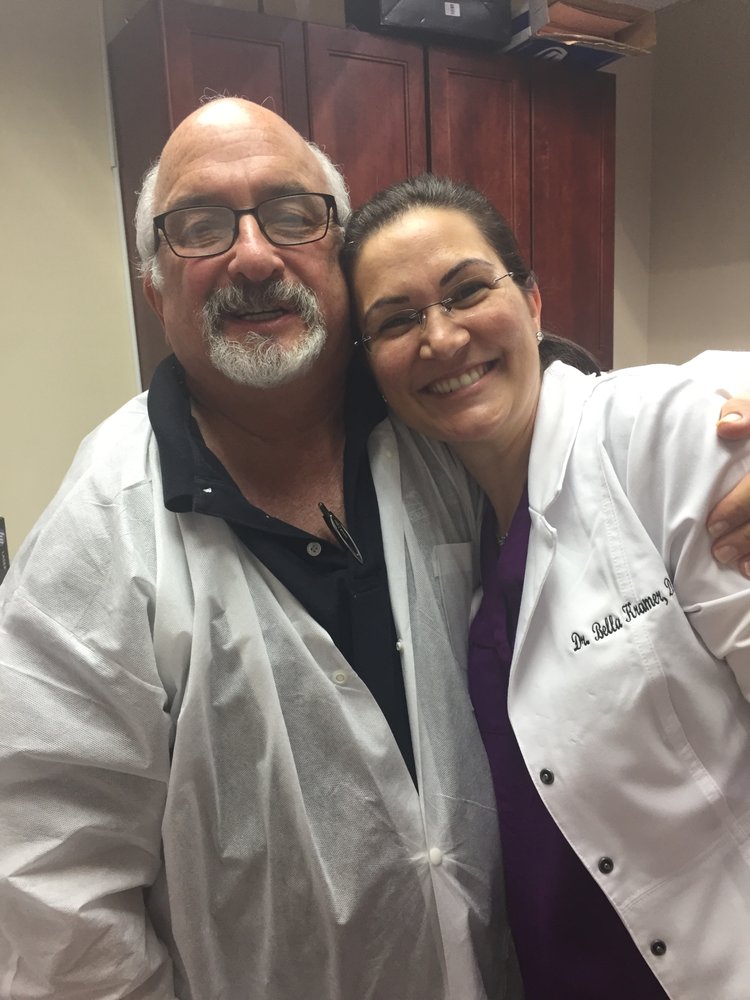 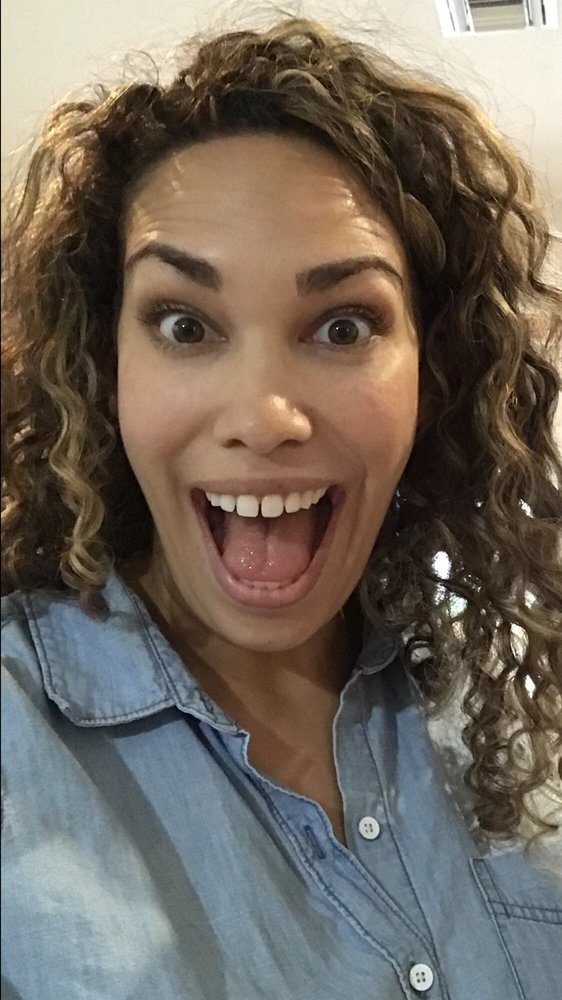 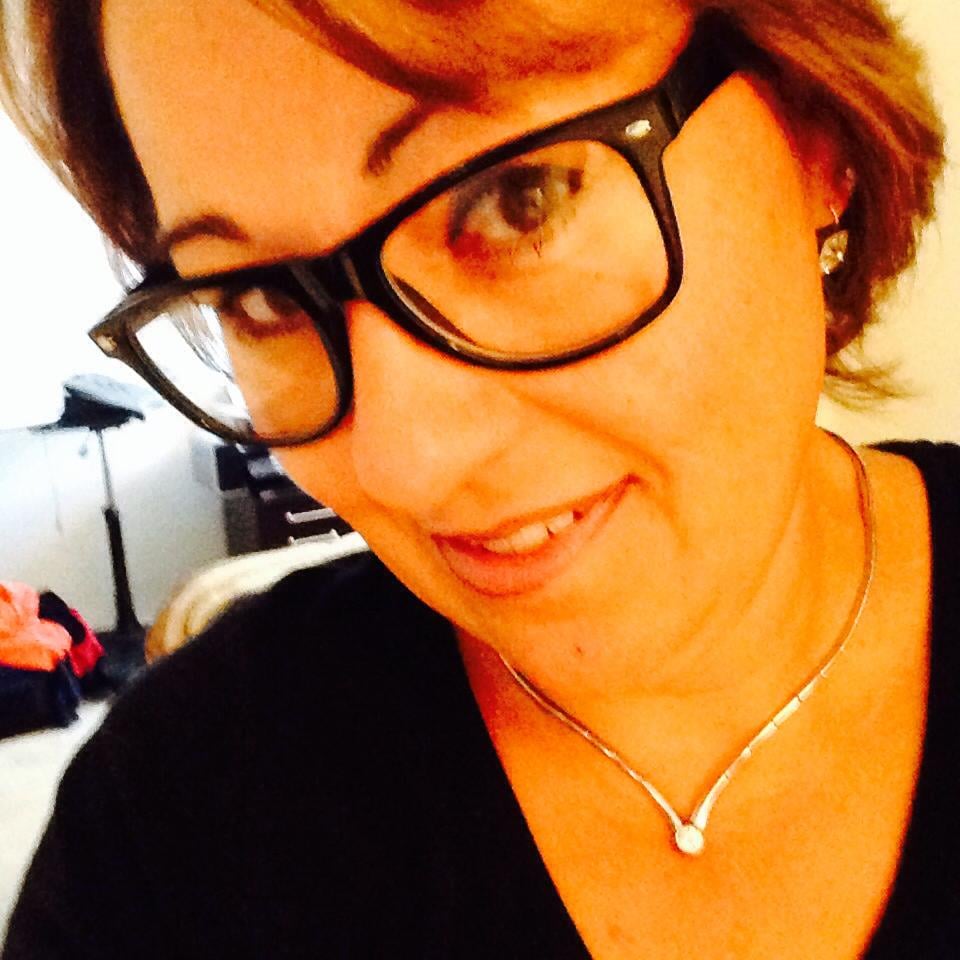 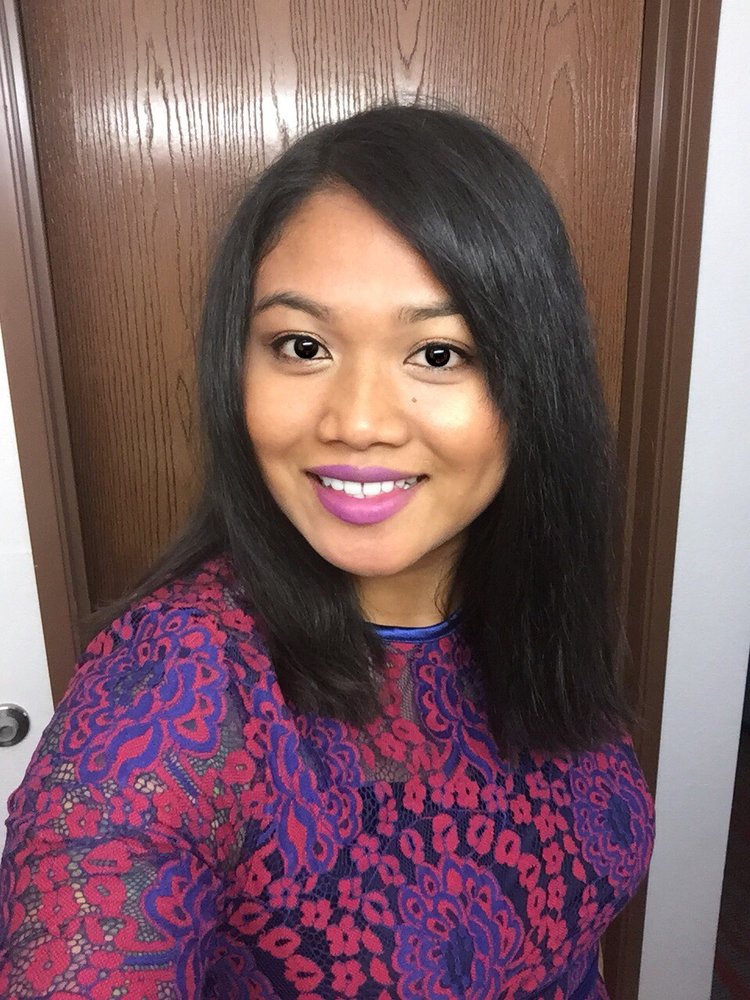